Want to learn more about the culture and heritage in Le Lavandou? Find out more here.

Previously a little fishermen’s hamlet, Le Lavandou became independent from the commune of Bormes-les-Mimosas in 1913. It then became the leading fishing port in the Var with 150 “pescadous” of Genoese and Catalan origin. 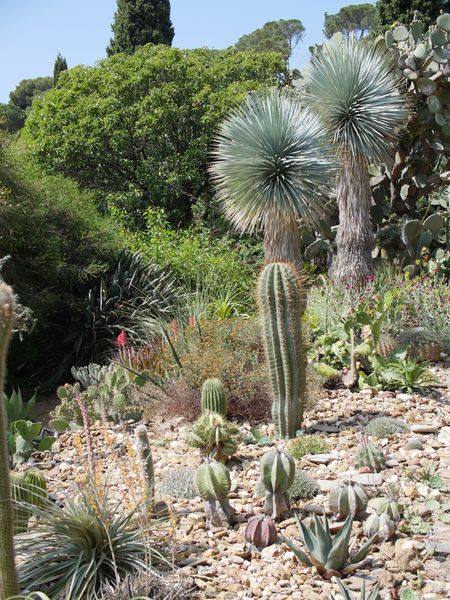 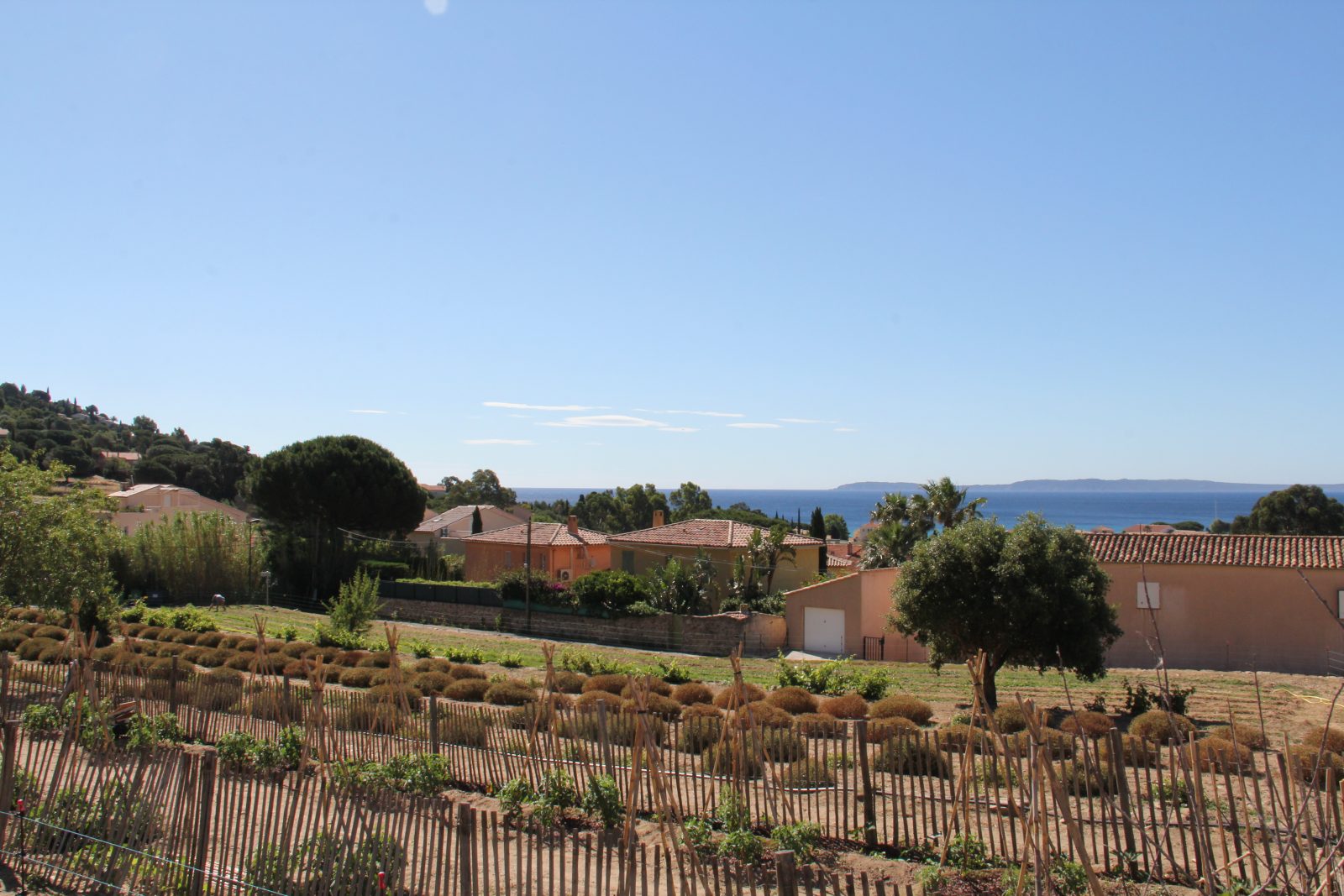 The dry stone walls called terraces or "restanques" in Provence are an integral part of Le Lavandou's history. At the end of the 19th century, Piedmontese workers built the Saint-Clair "restanques" for growing flowers and early fruit and vegetables. 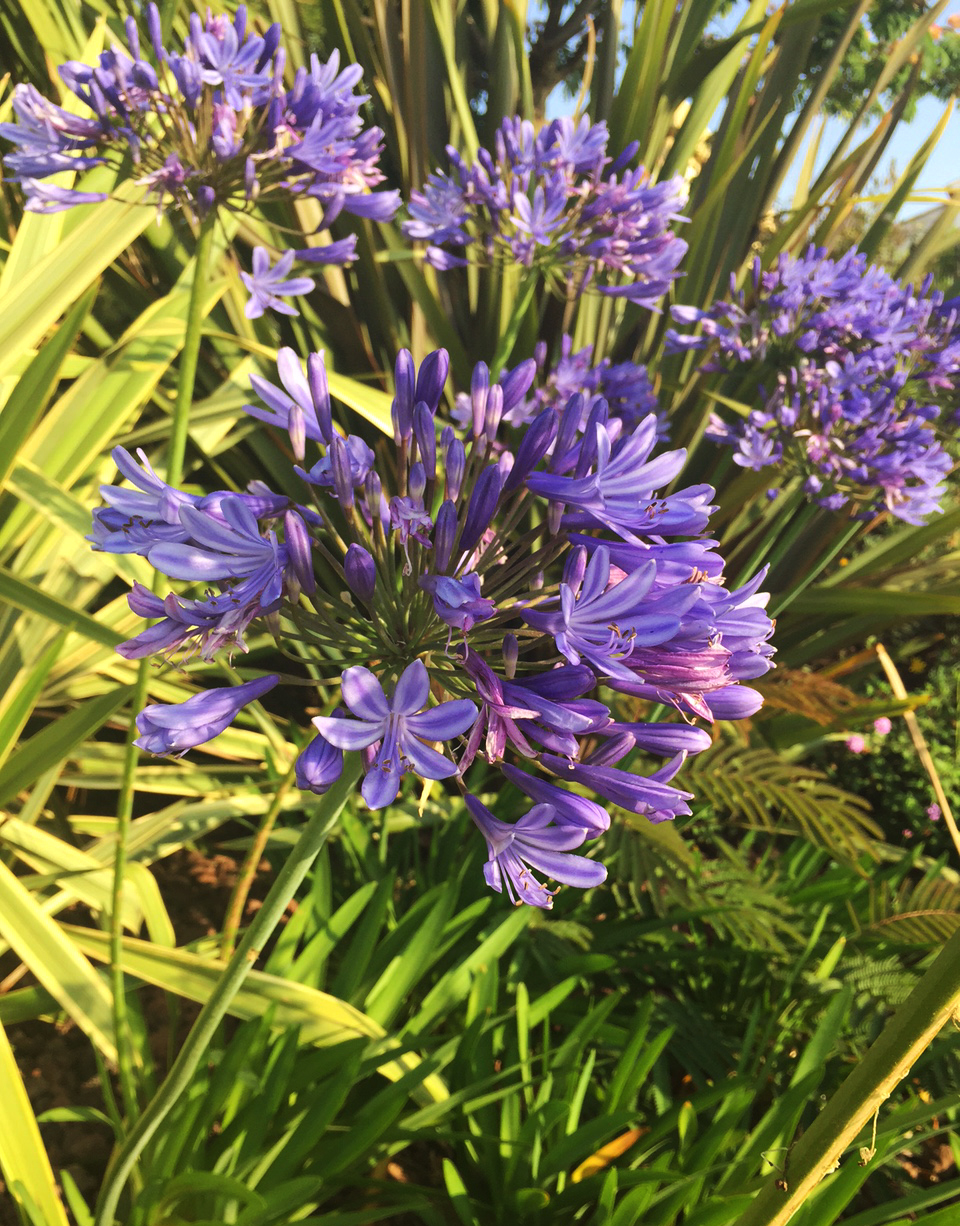 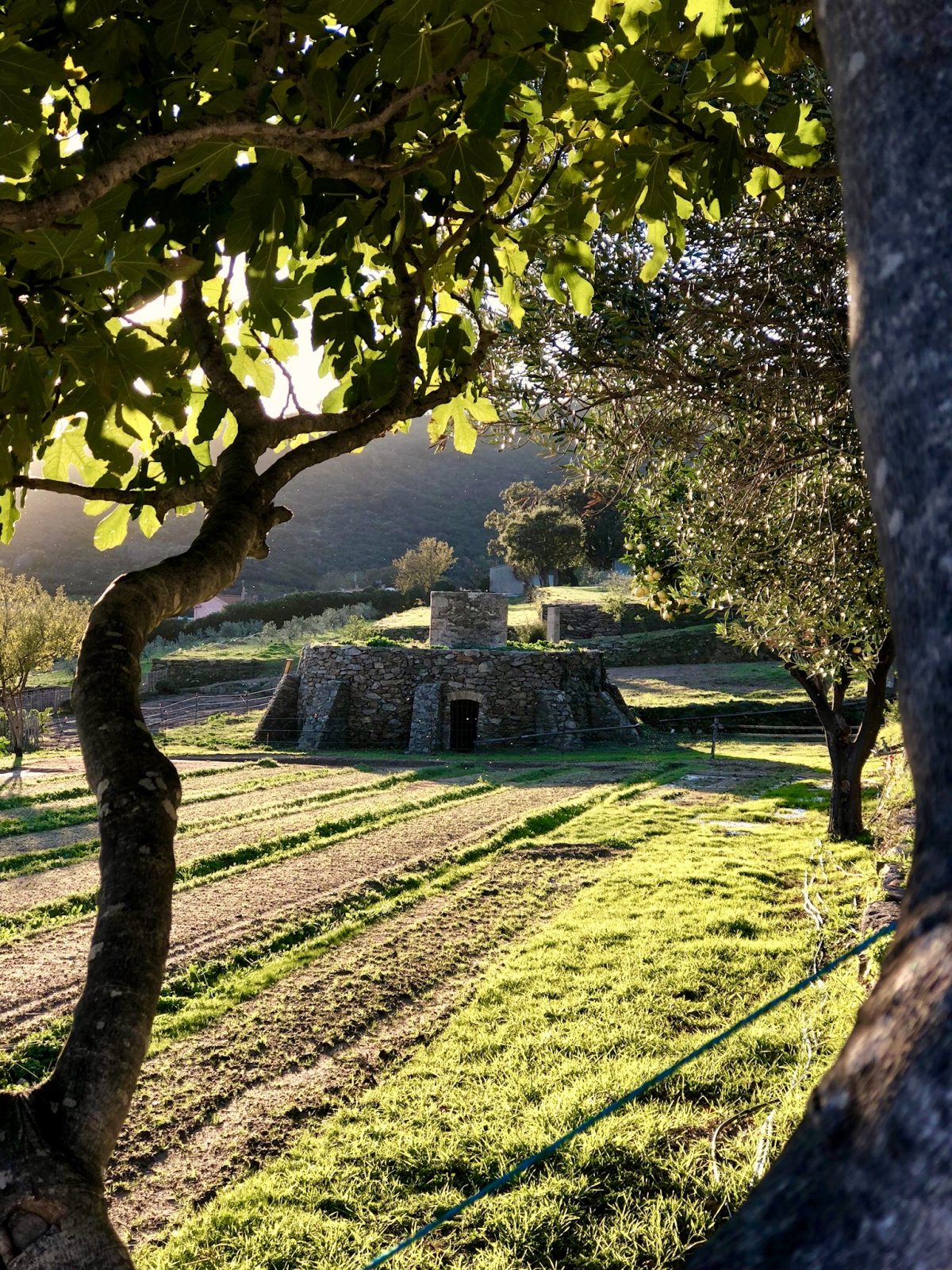 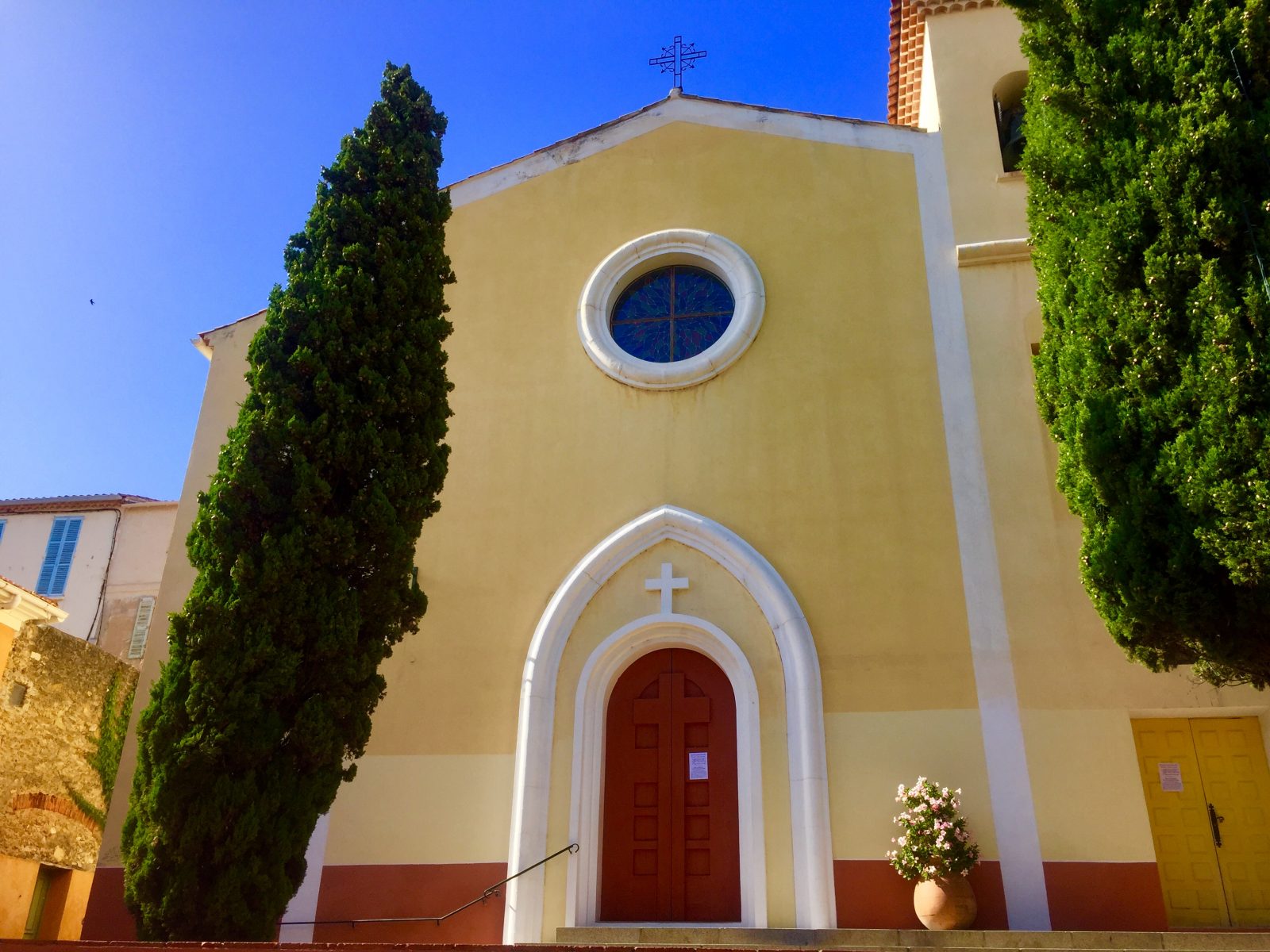 Built in 1855 and damaged during world war two, the Saint Louis Church has been transformed throughout the years. The bell tower has been replaced thanks to Father Hélin, local member of the French resistance. The choir has been renovated with handmade fresco painted by the artist Jean-Baptiste Garrigou in 2009.

All the walks to discover in Le Lavandou.

Book your activities at great prices

Find activities at great prices in Le Lavandou and the surrounding area.

Top of the page