Home » Heritage trails n°2 : From menhirs to chapels, on the road of spirituality in the Mediterranée Porte des Maures

Heritage trails n°2 : From menhirs to chapels, on the road of spirituality in the Mediterranée Porte des Maures 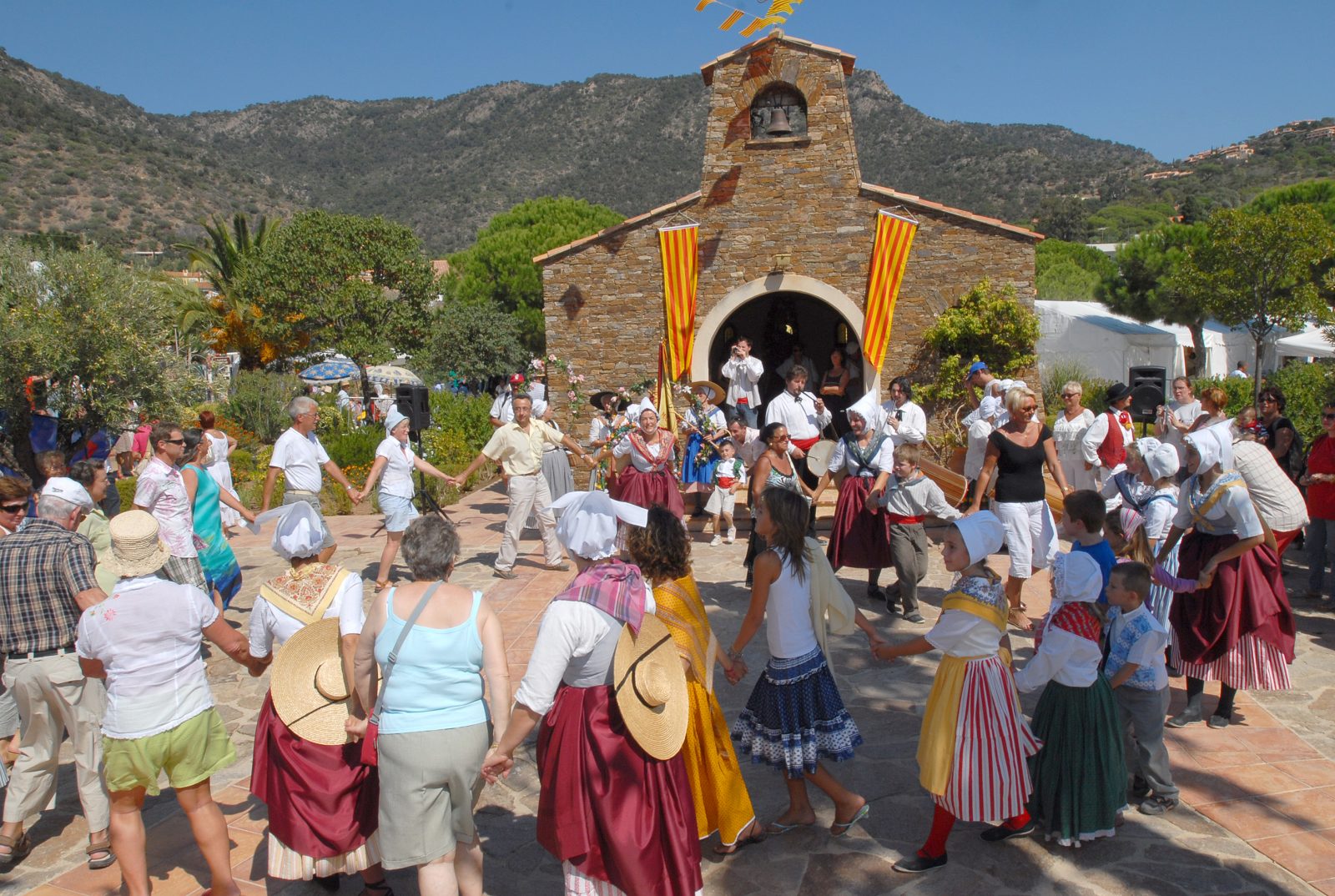 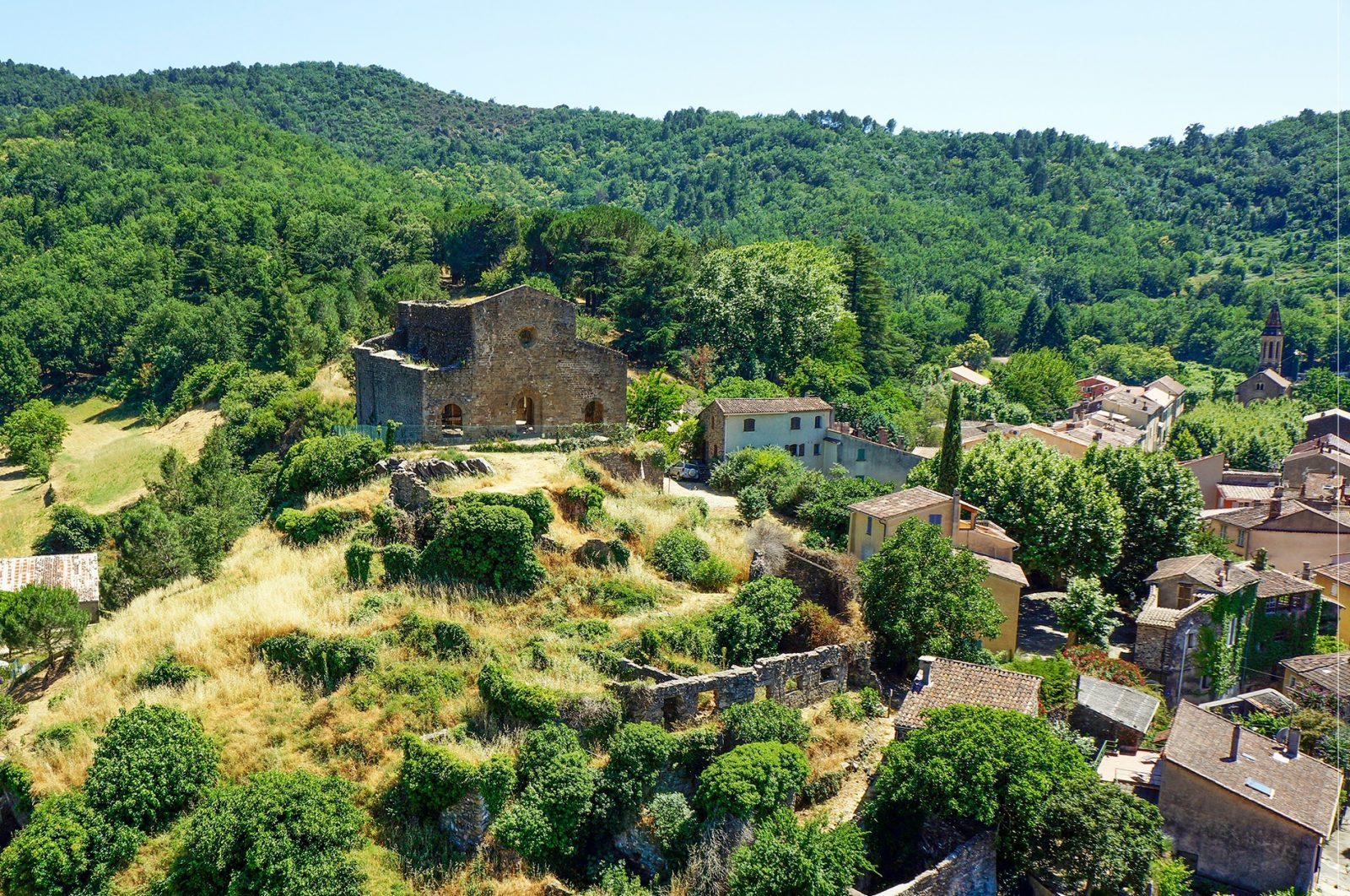 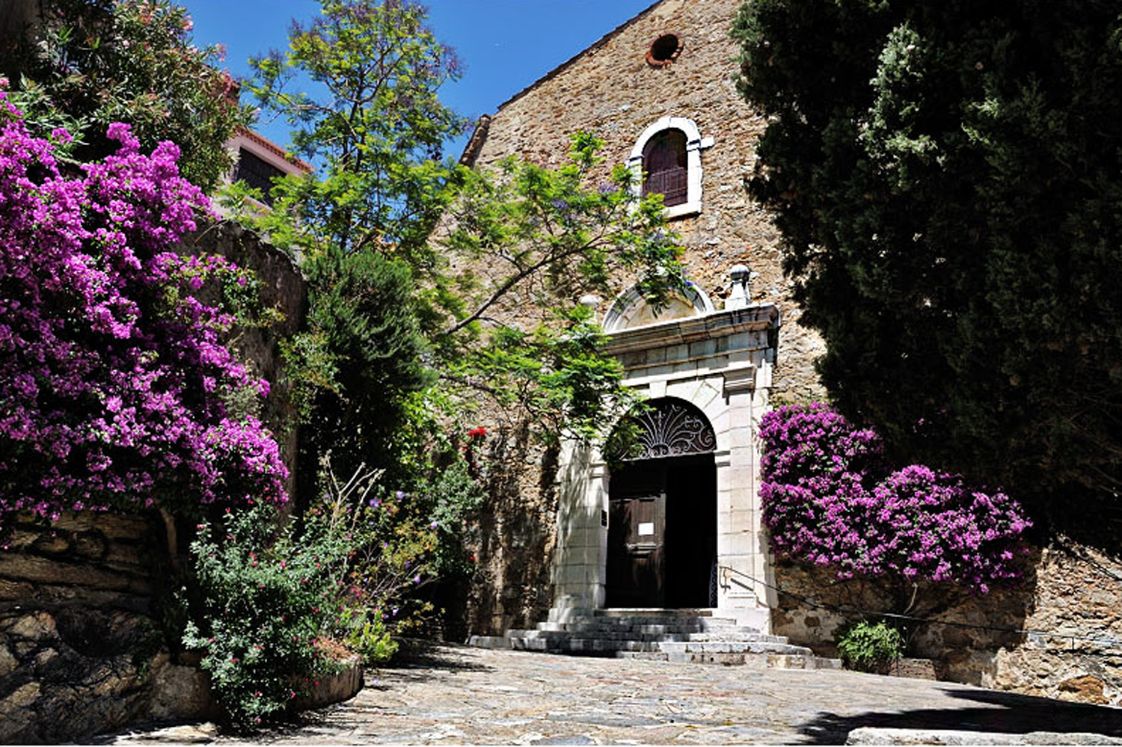 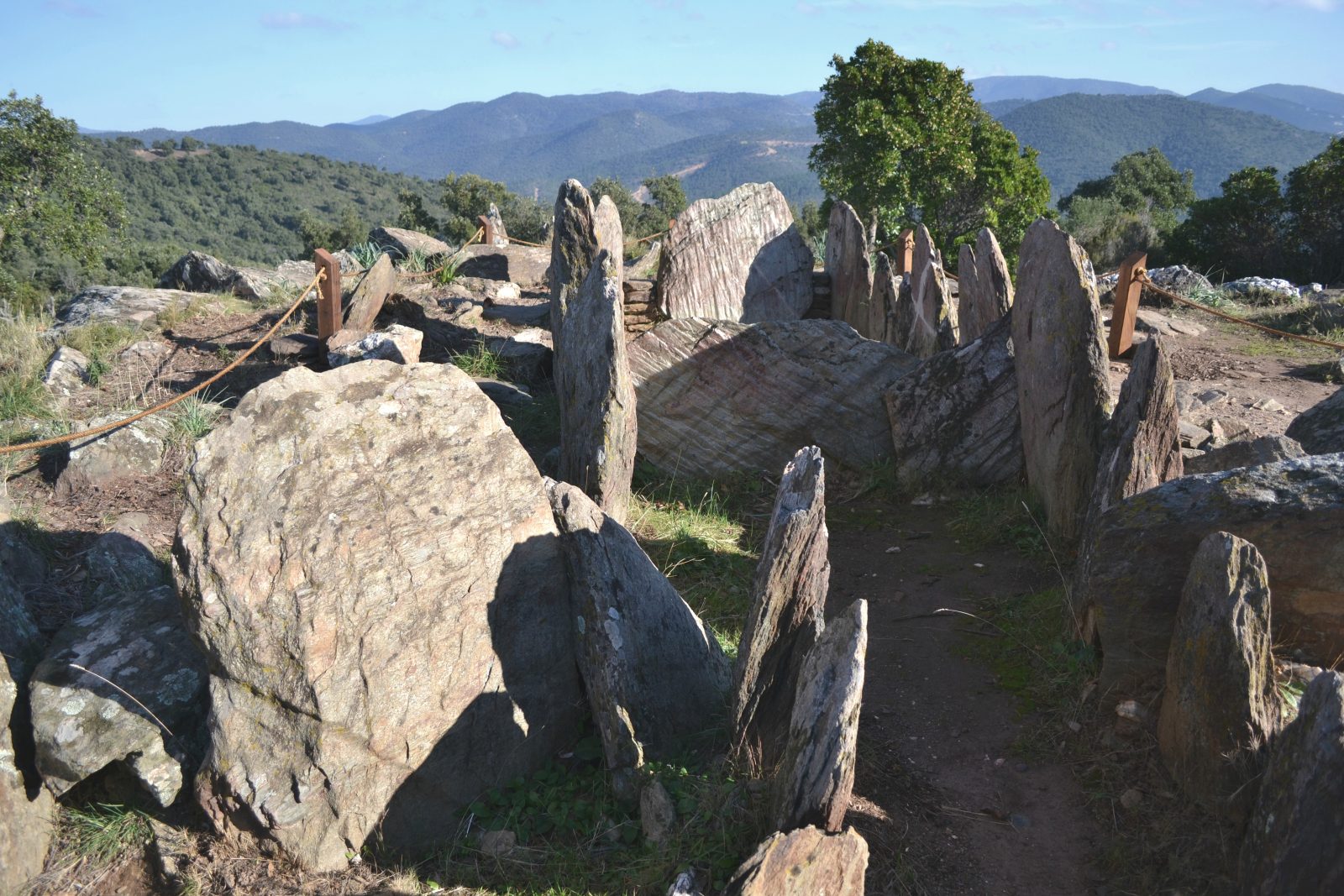 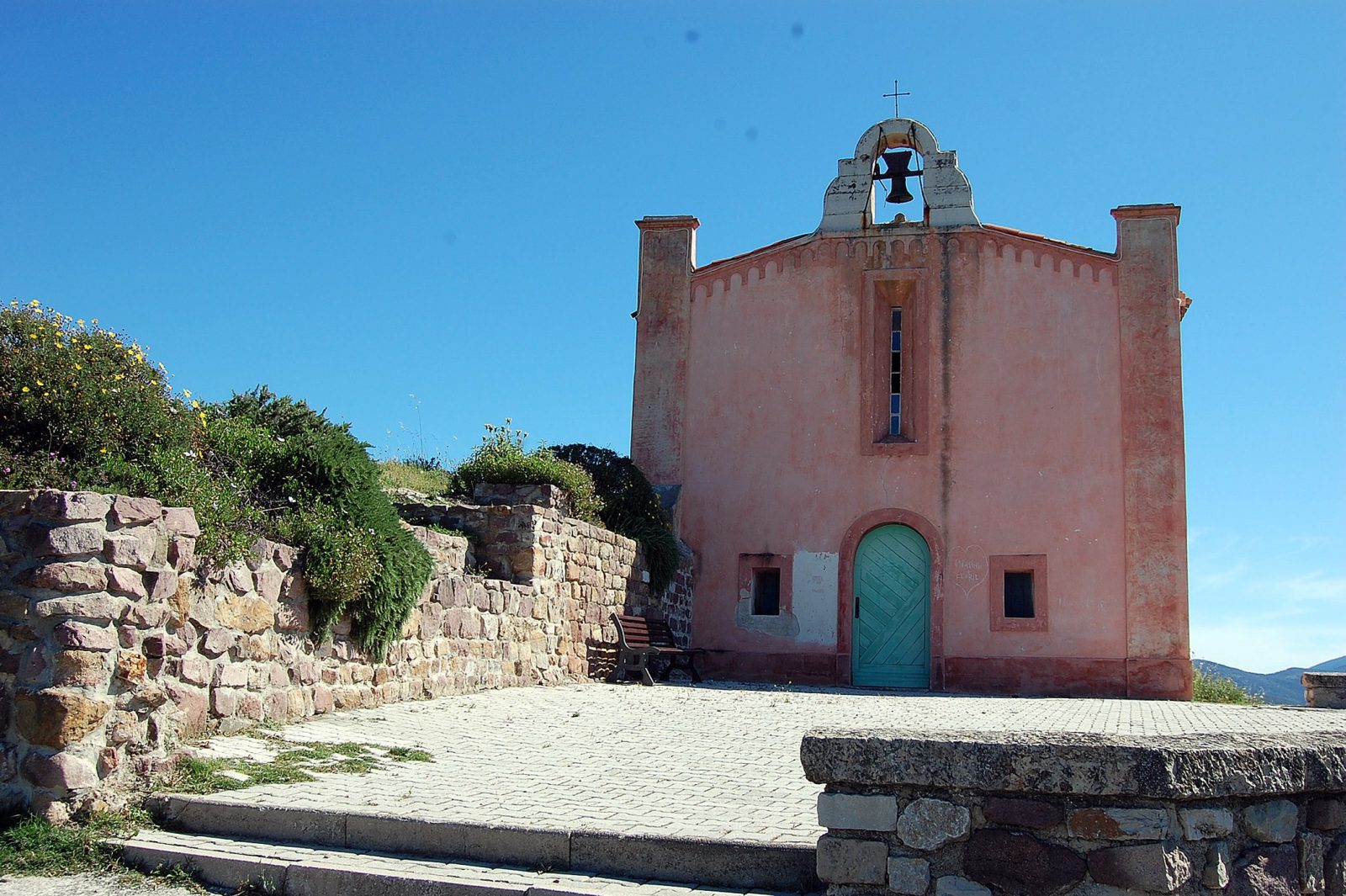 This trail will give you a taste of the uniquely varied spiritual heritage in Mediterranée Porte des Maures as you explore some of the most iconic sites, plus others which have remained far more obscure.

Come and discover a panoply of churches, chapels, oratories and megaliths on a trail through the Méditerranée Porte des Maures that will reveal their true historical, cultural, spiritual and architectural value.

This region is packed with treasures, many of which have been designated national Historical Monuments for their architecture. Dedicated to a variety of local saints, these buildings played a hugely important role in rural communities and provided a rare space for people to come together. They have weathered centuries and provide a valuable insight into how local villages lived in the past, and how they still live today. They are still home to a number of local festivities and are very much a part of the region’s living heritage.

Whether you choose to take the whole trail at once or break it up into stages, it’s easy to choose your own spiritual and historical path through the region.


> Cuers
This commune’s places of worship are a haven of peace and contemplation, offering magnificent views and priceless artworks.


> Collobrières
Collobrières has preserved its authentic architectural heritage over the centuries.

Cultural buildings to discover:
- The ruins at Saint-Pons
- The Sainte Marguerite Oratory
- The Lambert Menhirs
- The Verne Charterhouse


> Pierrefeu-du-Var
Pierrefeu can trace its spiritual history back to 1048. The primitive parish church used to be the Chapel of the Holy Cross, adjoining the seigniorial château. The church was damaged and weathered over time before finally being destroyed and burned with the château. The commune needed a new church, so they used a chapel which worshippers had built in 1550 for the parish.


> La Londe les Maures
Owned by Verne Carthusian monks and various other orders near La Londe, since the Middle Ages the land here has been split into huge farm holdings. Following the revolution, these were preserved and became privately owned farms – this explains why there are so many wine cellars in the commune.
Until 1788, the power of the church kept the local population very low and dispersed throughout the commune. The village itself was formed when the Allègre family granted several stretches of land to the commune, and the oldest public building in the village is the local church, built in 1847.

Cultural buildings to discover:
- The Château des Bormettes
- The Bormettes Hospital
- The Notre Dame des Maures Oratory
- The Gaoutabry dolmen
- The Church of the Nativity and the Presbyterian Oratory
- The Calvary at the Château le Pas du Cerf


> Le Lavandou
Formerly part of the Bormes but independent since 1913, the village of Lavandou boasts its own religious and cultural buildings. Some of these date back to the 19th and 20th centuries such as the Saint-Louis Church or the Chapel of Notre-Dame de l’Annonciation, while others such as the new Saint-Clair Chapel are more recent.

Heritage trails n°2 : From menhirs to chapels, on the road of spirituality in the Mediterranée Porte des Maures

Contact Heritage trails n°2 : From menhirs to chapels, on the road of spirituality in the Mediterranée Porte des Maures

Top of the page